A Village in Need, A Future to Shape; Beauty WIth A Purpose 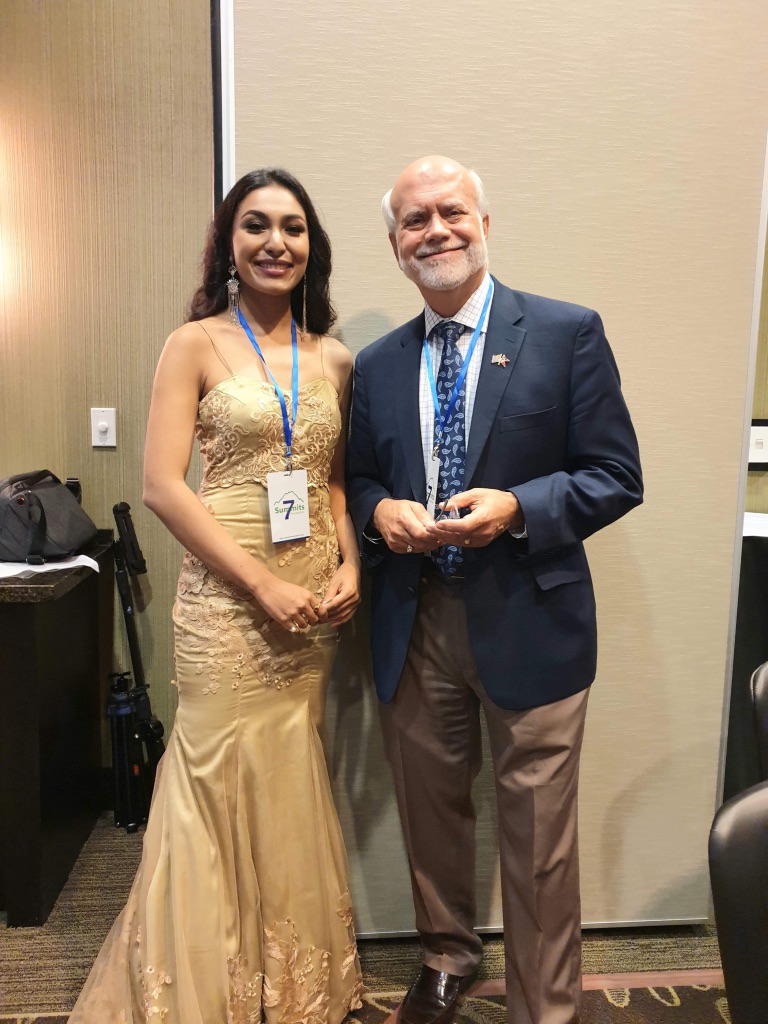 And what better way to start the process than supporting a great project that is all about engagement, partnership, and building a future. We’re honored to join hands with our Miss Nepal World 2019, Anushka Shrestha, in support of her Beauty With a Purpose” project which aims to encourage young women like Anushka to create a positive impact in her home country. With Anushka, and the Seven Summits Foundation in Seattle which is her core sponsor and which has pledged to match Soarway/Engage Nepal’s donation, we launch another partnership which embodies our model for engagement.

Anushka knows, for example, that the 140-household village of Solsing, Sindhupalchok that was once infamous for human and organ trafficking, still needs help.. Six decades later, this isolated Tamang community with a population of 600 is still trapped in a vicious cycle of poverty. This area was also one of the worst hits during the destructive 2015 earthquake, adding to the hardships and challenges for the people of Solsing.

With an estimated income of less than 1 USD per day, the community – people and infrastructure alike – lags far behind much of the country. Anushka’s project seeks to create a visible and sustainable improvement in the standard of living of the Solsing village by focusing on three areas of development – Health, Education and Economic Livelihoods. The focus of this project will be to link hese developmental pillars so that the positive impacts can be transmitted and cycled within the community.

Anushka’s project design is ambitious but thoughtful multiyear effort and Engage Nepal will stand with her and with Seven Summits to make this a success.

In a few years the plan of the local government is to build a new model school for Solsing — a school that would allow the kids of Solsing to continue on with their secondary education. But that is three years away. So, to start, we will offer a scholarship for the class of 2019 graduates. We will ensure that they can all have the support they need to attend the secondary school that is a three-hour walk from their village. The support that they need to get an education that can transform their futures and redefine their lives.

Do you want to be part of the effort?  Engage now.  Engage here.

Soarway/Engage Nepal is a 501(c)(3) charity.  Your contributions are tax deductible as allowed by law and are fee free when made via the PayPal Giving Fund