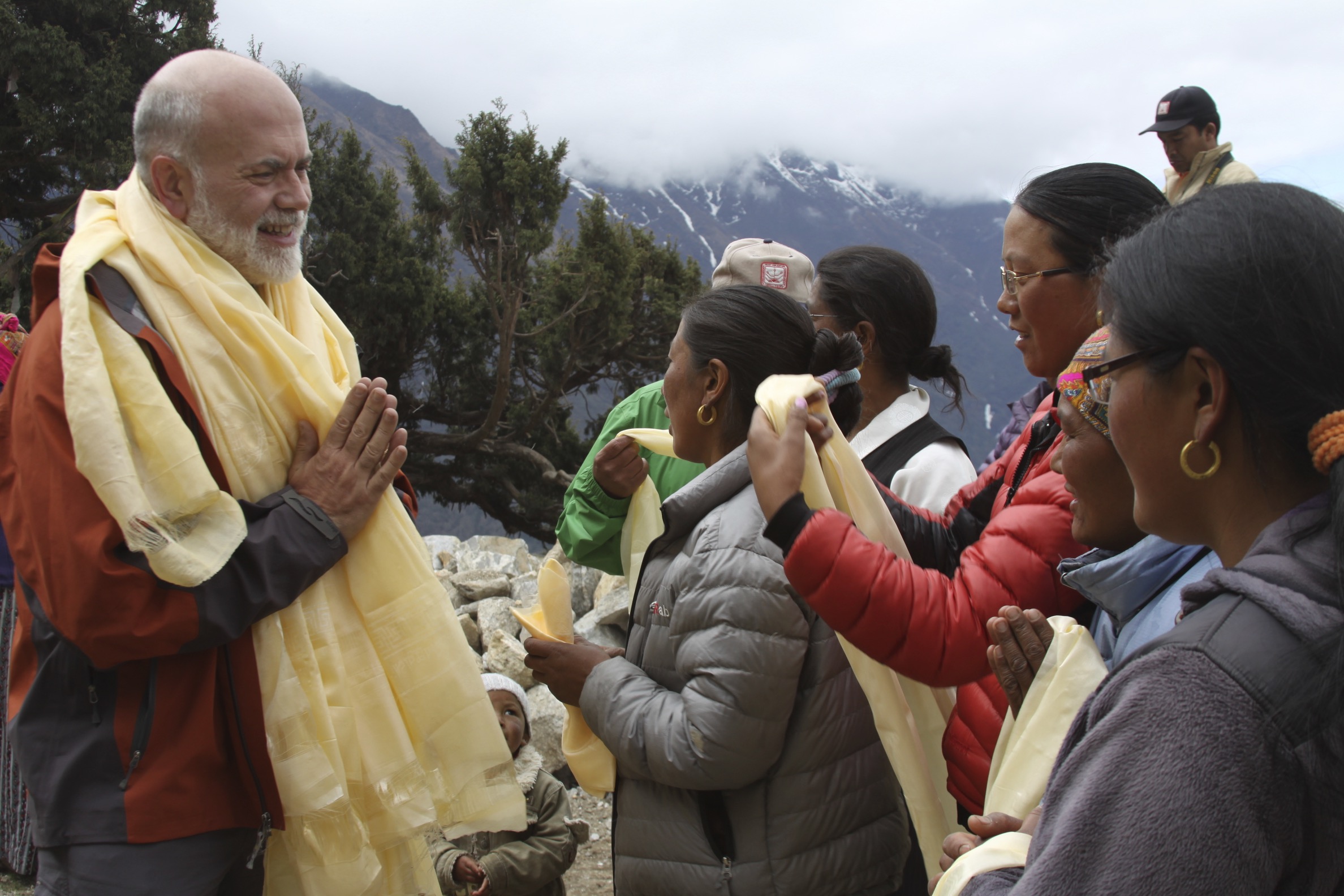 Ambassador Scott DeLisi served the government of the United States for 35 years.  Over the course of that time he had the honor to serve as Ambassador to Eritrea and Uganda but also, in-between those two African bookends, as Ambassador to Nepal under President Barack Obama.

Ambassador DeLisi has a long list of awards and honors but he would tell you today that his greatest honor was, quite simply, the chance to serve, to engage the world, and to make a difference that mattered.  In doing so, he says we represent the best of our nations and give substance to the values that have shaped us a nation.

Today he is honored to serve as the Executive Director of Engage Nepal and the Soarway Foundation and to work on behalf of the people of Nepal — people who touched him deeply during his time both as Ambassador but also when he served as the Nepal Desk Officer far earlier in his career.  He also serves today still as a Special Advisor at the State Department, an Honorary Professor of Military Science, lecturing at the Joint Forces War College in Norfolk, Virginia and as a consultant and lecturer.

Ambassador DeLisi is married and has 3 children and 2 grandchildren.

Chairperson, Engage Nepal Board of Directors

Julia Fortney is the Chair for the combined Board of  Engage Nepal and the Soarway Foundation. Her main focus mirrors what she does in her professional life — implementing strategies to help ensure maximum reach and, in turn, growth of organizations. Julia is passionate about nurturing various marketing avenues to help spread the word about important causes. She attended Converse College in South Carolina with a focus on Special Education and is able to communicate in American Sign Language (ASL). She is also certified in Crisis Intervention Training (CIT) through the National Alliance on Mental Illness (NAMI). In both professional and volunteer commitments, she has worked in many capacities such as direct assistance, social media campaigns, advertising campaigns, content creation, event planning and more for non-profit industries assisting children with special needs, youth education, women’s rights, animal welfare and more. She is dedicated to leveraging her knowledge and passion to assist the Soarway Foundation and the people of Nepal. 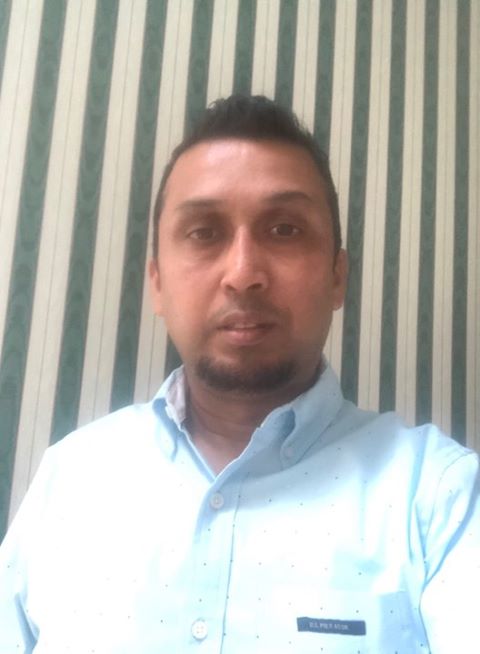 Treasurer, Engage Nepal Board of Directors

Kamal Satyal is the Engage Nepal and Soarway Foundation’s Combined Board Treasurer.  Here’s his introduction in his own words.

“Community service has been my passion since a long time, and I’ve been continuously seeking for opportunities to make difference to my community. Even though I was always helping others with whatever I could with time & circumstance, I decided to get involved in community service in an official way and served as General Secretary of Nepalese Society of TX from Jan 2016 to Jan 2018. As I’ve always been an advocate for education, I decided to lead the school run by Nepalese Society of Texas. I couldn’t believe how many wonderful kids with full potential didn’t truly understand what treasure they’re to the society. Knowing that one right guidance at right time can change lives of kids, I started counseling them and could see their increased level of confidence and decision making capacity. Motivating others to become better person than they were yesterday fills me with gratification especially understanding everyone’s equally capable of making difference to the society. When I heard of how Soarway Foundation decided to immediately get involved in relief efforts after disastrous earthquake, I was extremely delighted to be aware that Nepalese are being served not only by the citizens of Nepal -as I was one the people who went to Nepal as a part of relief team as soon as I heard about Nepal’s earthquake-, but also by non-profit organization like Soarway Foundation which was founded for the sole purpose of facilitating relief process in multiple ways to ameliorate lives of those thousands of people who lost their everything. It’s my privilege to serve as a treasurer of Soarway Foundation. I’m sure I’ll get more opportunities to change lives of people through this wonderful non-profit organization which has extended its service copiously to reach out to as many underprivileged sectors as possible to make difference in their lives.” 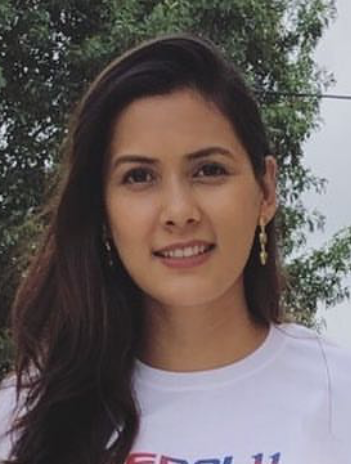 Secretary, Engage Nepal Board of Directors

Neliya Gurung is the Board Secretary of Engage Nepal and the Soarway Foundation. A recent graduate of Computer Science, she is currently working as a Software Developer. Born and raised in Nepal, she has a strong sense of devotion for her motherland and has been actively involved in volunteering, organizing workshops, engaging with the Nepali community at ground during and after the devastating earthquake of 2015. She hopes to provide her time and effort to continue this with the Soarway foundation.

She has already made an impact as a Soarway Youth Ambassador organizing a grassroots project in Sindhupalchowk in conjunction with Shared Joy Welfare Organization. 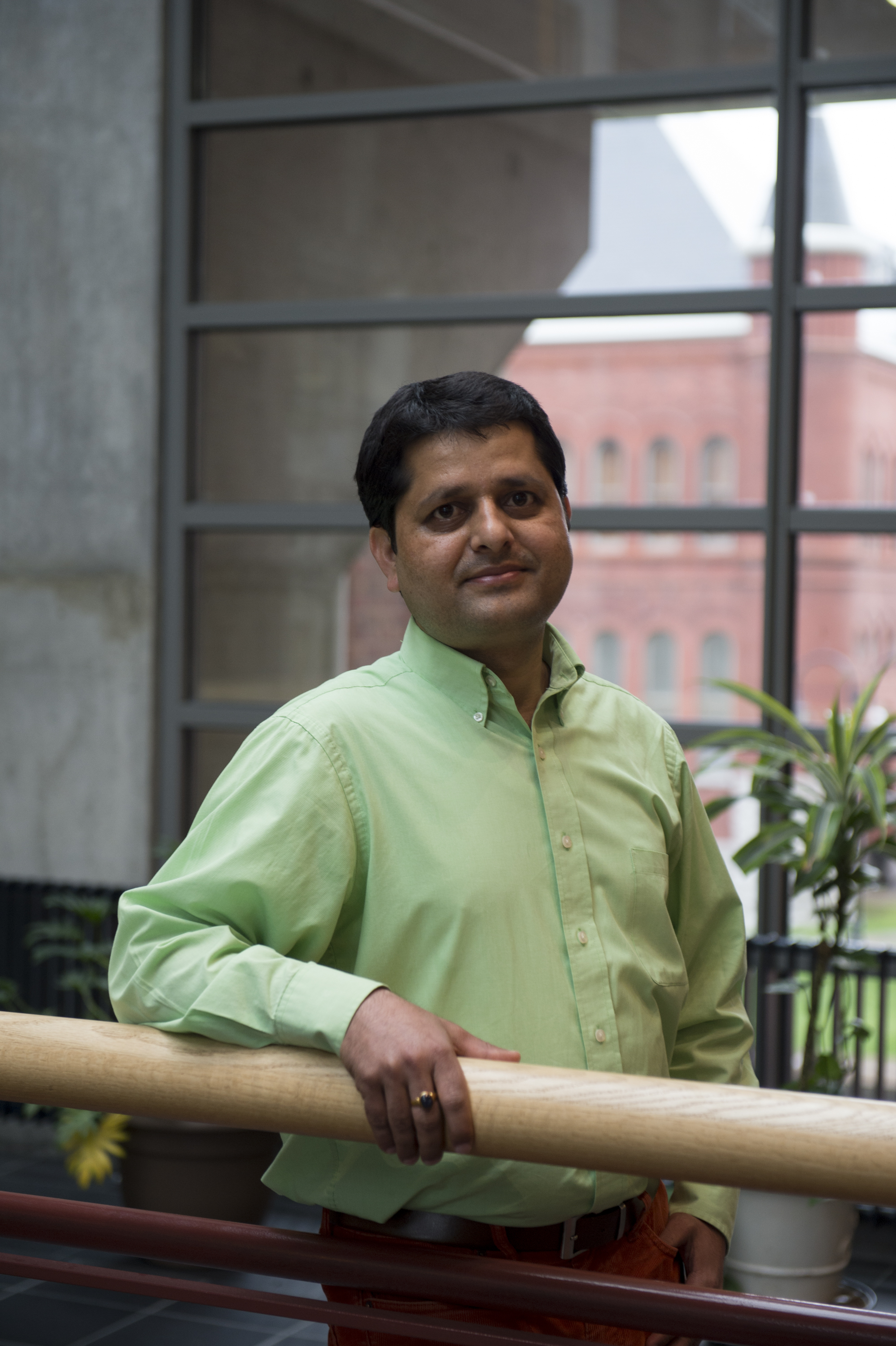 Engage Nepal Board of Directors,

Khem Raj Sedhai is the newest board member of  Engage Nepal and Soarway Foundation combined board..  He is a lawyer, global education advisor, journalist, and human rights & policy advocate. He graduated with a master’s degree in International Relations (MAIR) from the Maxwell School of Citizenship and Public Affairs at Syracuse University.

“I was born and raised in a remote village of the Dhading District of Nepal and then moved to a rural village of the Chitwan District at the age of 13.  That was the first time I saw motor vehicles. From my life journey from the remote village to Washington, DC, I had an opportunity to experience different modes of life very closely. With that experience, I learned that health and education are the fundamentals of human development. Thus, since my high school, I have been voluntarily working for various organizations as a teacher, rights advocate, or lawyer but always thinking about how we can ensure that people have access to those key components.  I am glad to join the team Engage Nepal — a team that shares these values and is committed to making a difference for the people of Nepal.”