Shortly after his brith in 2008, Samyog was abandoned at a bus station.  Police searched for his guardians, posted notices in newspapers, and did all they could but no one was found and Samyog became a member of the SCH family.   Eight years later, Samyog is a healthy active young boy who likes to read and play. He has a very serious and quiet demeanor but when around his friends and the people he knows he is talkative and cheerful with an infectious smile and laugh! 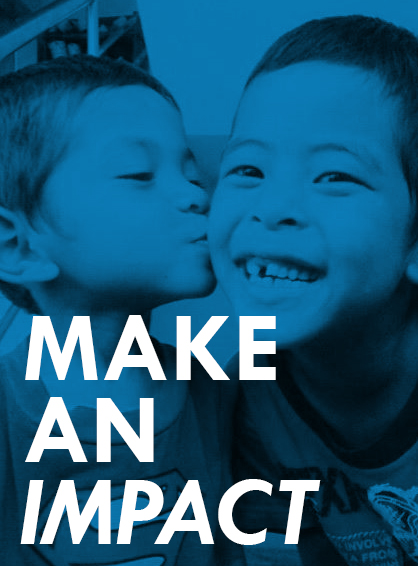